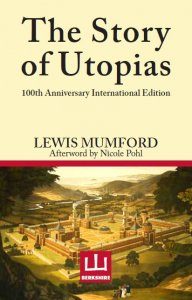 The Story of Utopias by Lewis Mumford

The Story of Utopias originated with a young writer’s awareness “that the impetus of the great nineteenth century, with its fund of buoyant idealism and robust social enterprise, had come to an end. If we were to cope with the new age before us, whose grim outlines had long been visible to sensitive, probing minds, we would have to overcome the massive aberrations that had in fact led to the debacle of the First World War. . . . When I started to explore the historic utopias, I was seeking to discover what was missing, and to define what was still possible.” This book is in some ways the essential Lewis Mumford, an introduction to a man who had worldwide influence, and whose thinking is directly relevant to the challenges we face today. The Waste Land and Other Poems in this international centenary edition presents one of the twentieth century’s most influential poetic works, first published in 1922, in the aftermath of a world war and global pandemic.  The layout is simple and easy to read, based on both the original Hogarth Press edition, produced by Leonard and Virginia Woolf, and the American Boni & Liveright design. These poems have wide emotional range and resonance, and in the foreword QIU Xiaolong, a bestselling detective novelist and acclaimed translator and poet, explains how he, as a student in China, came to love Eliot’s poetry, and what it has meant, and means today, to readers around the world. There is an afterword by Berkshire’s CEO Karen Christensen, who worked for Valerie Eliot, the poet’s second wife, as a young editor. 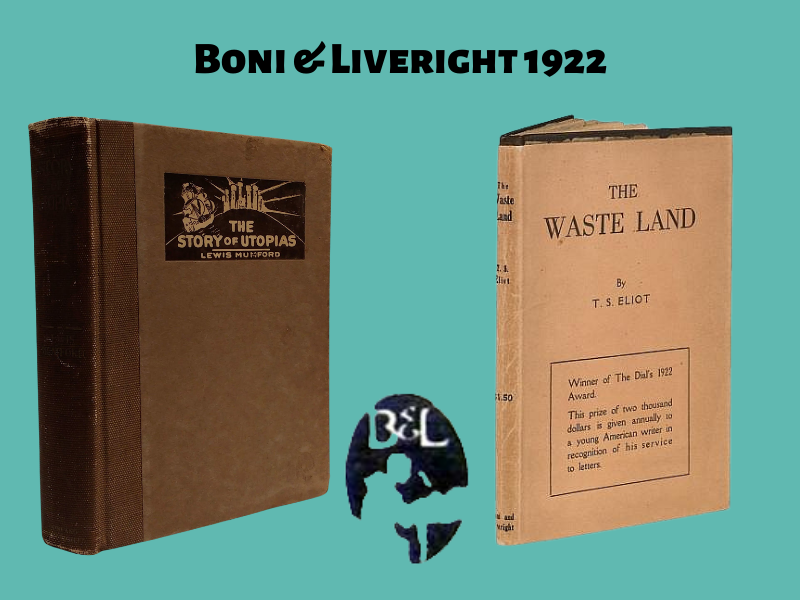 “The first study of utopias I read was Mumford’s The Story of Utopias, and while there have been many surveys of Western utopian literature since then, several of which argue with Mumford, it remains an excellent introduction. Since he struggled with the idea throughout his life, it is also essential reading for anyone interested in his thought.” –Lyman Tower Sargent, author of Utopianism: A Very Short Introduction

Penn historian Michael Zuckerman introduced me to the idea of a karass – a mysterious, fortuitous connection between a group of people. This came up because I had been in the Penn archives researching Sophia and Lewis Mumford and came across references to Mike, whom I was about to have supper with.

The term karass comes from the novel Cat’s Cradle by Kurt Vonnegut and I’ve thought of it while working on these two 100th anniversary editions. T. S. Eliot and Lewis Mumford were as different as could be in their politics, religious beliefs, and personal lives. Their wives were also very different. I worked for Valerie Eliot in London and then became friends with Sophia Mumford in upstate New York, and I’ve been working on a book in which I contrast the two women. I also made a list of things they had in common – notably that they first went to work as typists because they weren’t considered bright enough to go to college.

But it turns out that the idea of a karass, or “5 degrees of separation,” applies to the Eliots and Mumfords. These two books. The Waste Land by T. S. Eliot and The Story of Utopias by Lewis Mumford were published by the same New York publisher, Boni & Liveright in 1922. They had the same publisher, Harcourt Brace Jovanovich, late in life, too.

Both men’s wives were involved with Scofield Thayer (Vivien Haigh-Wood in 1915 and Sophia Wittenberg around 1921). Both wrote for The Dial and had books published by Boni & Liveright in 1922. They had friends in common, among them Jean de Menasce (the French poet who translated Eliot’s Waste Land in 1922 and a series of lectures Lewis gave in Geneva in 1925), I. A. and Dorothea Richards, and Robert Lowell (at whose home they met on one occasion). 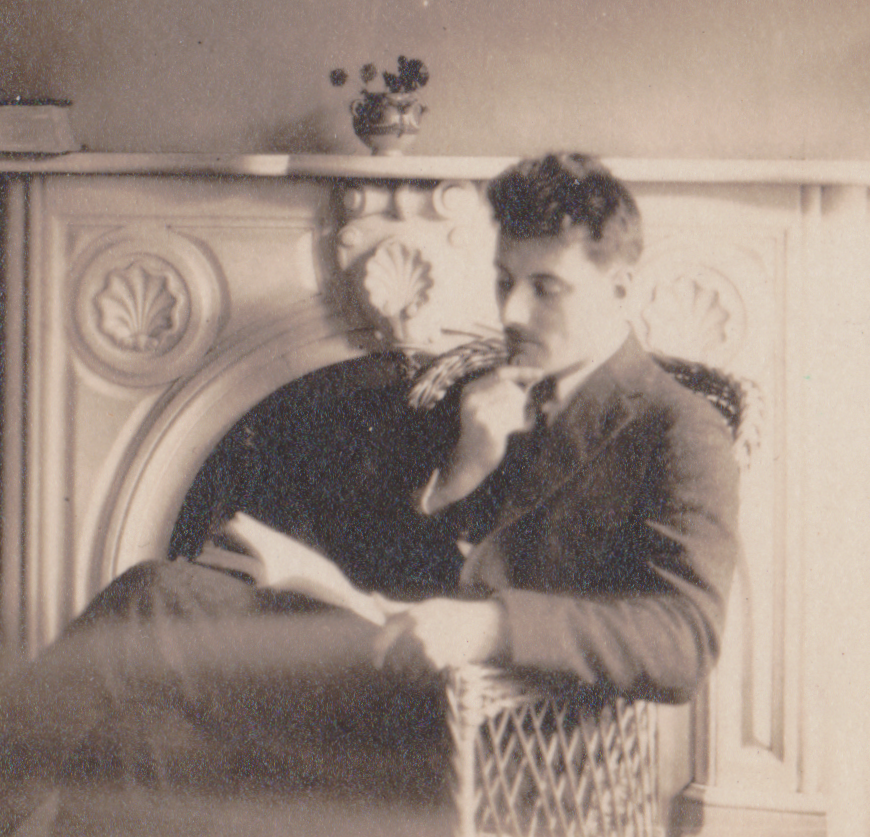 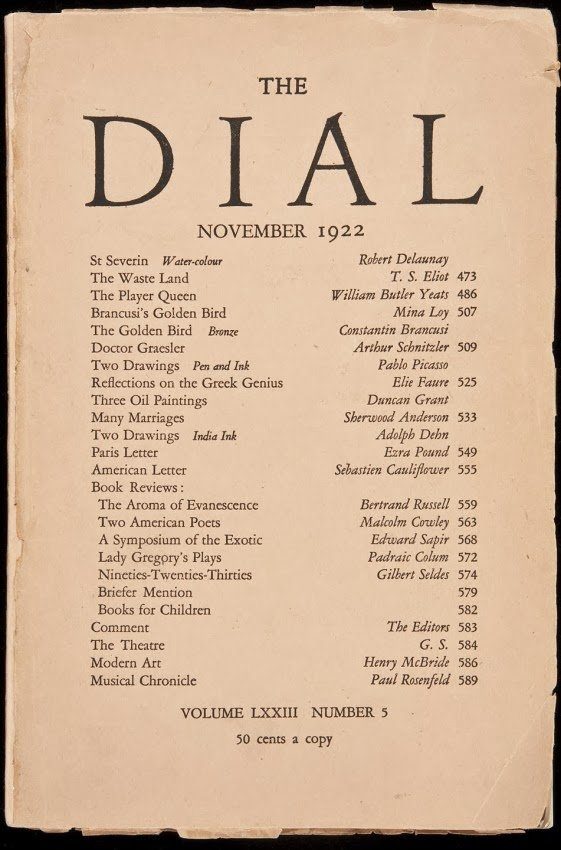