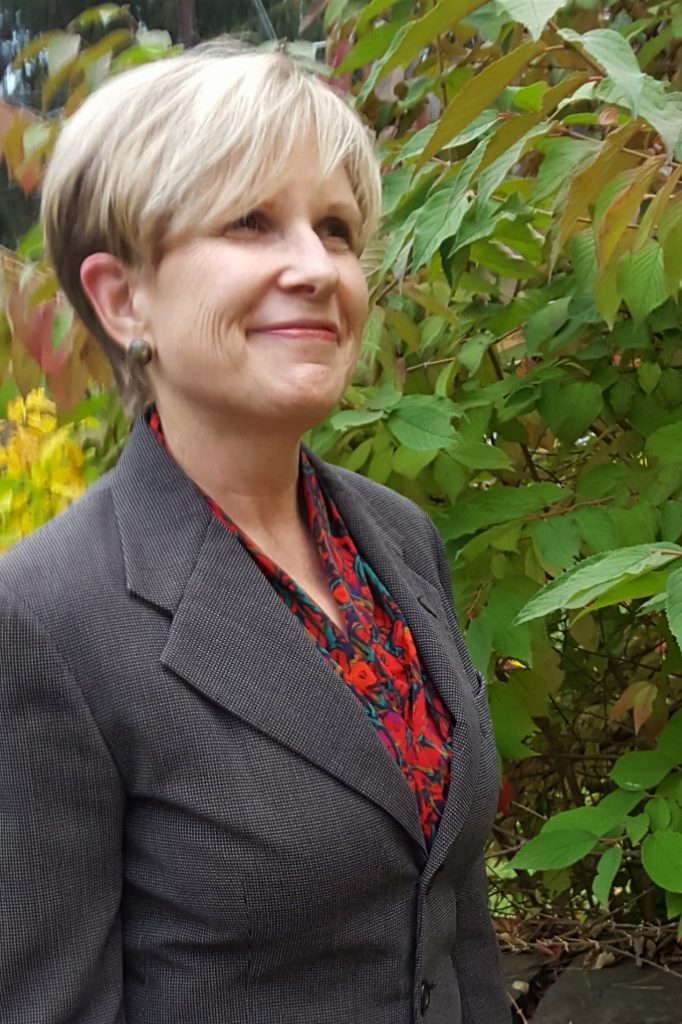 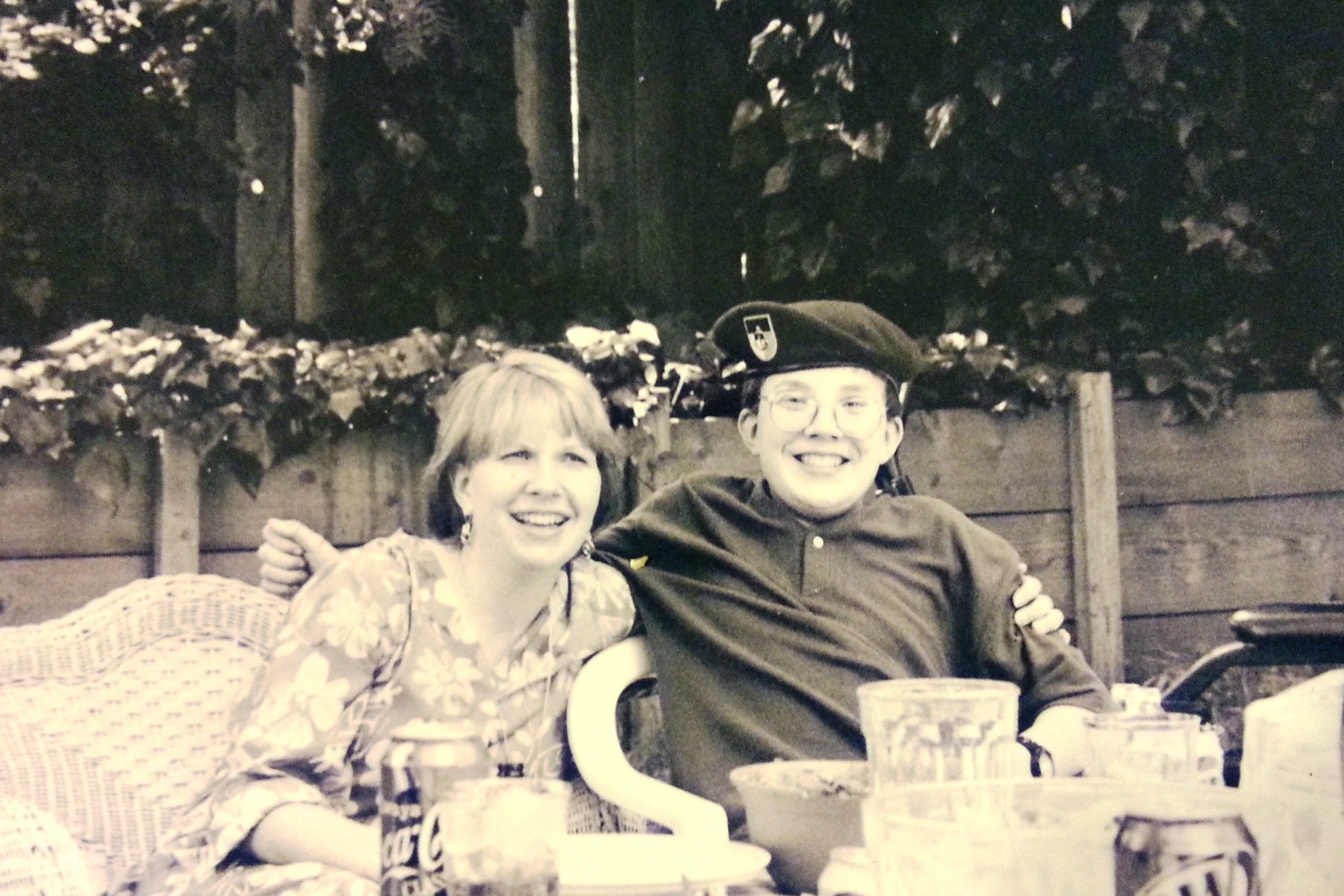 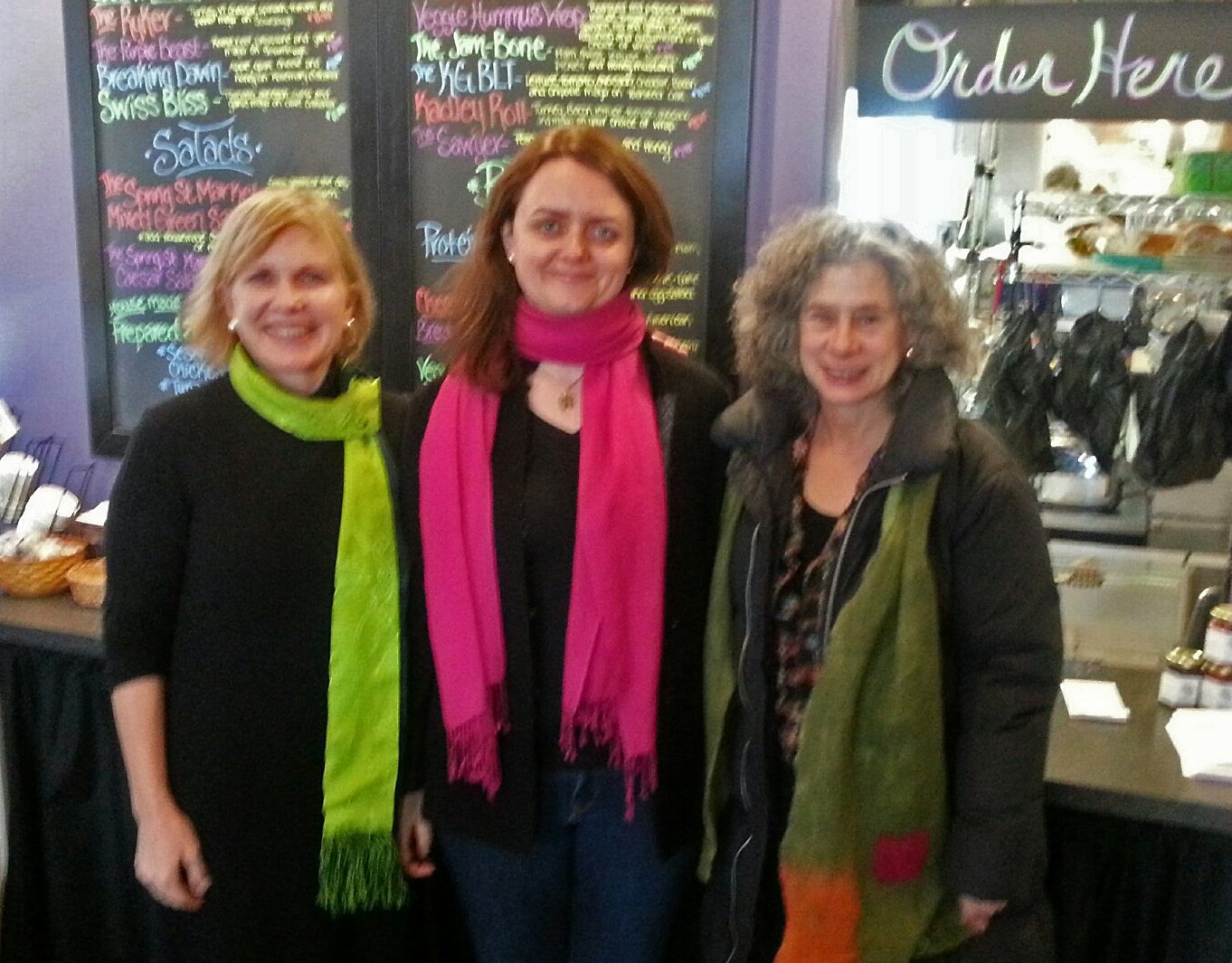 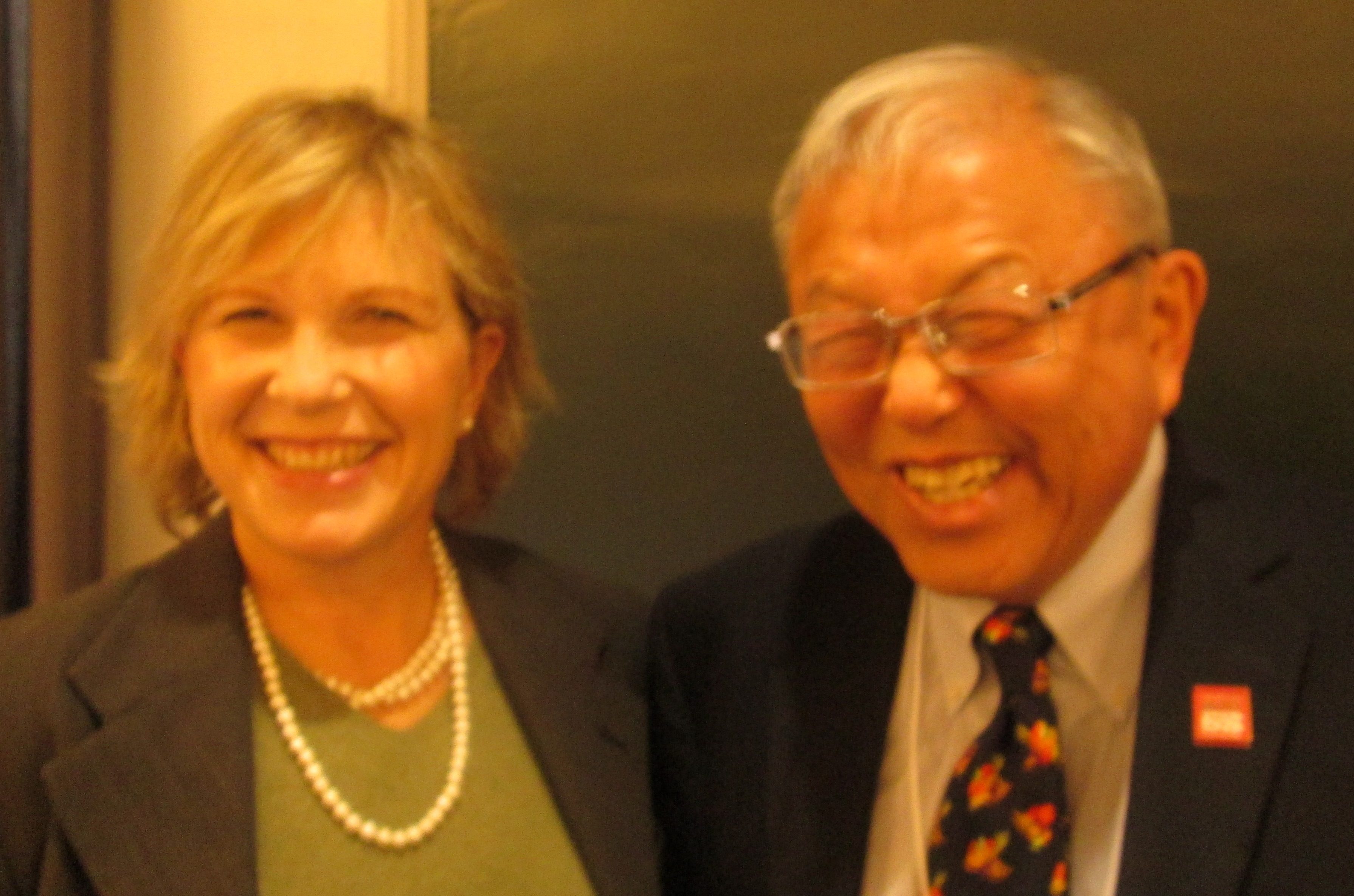 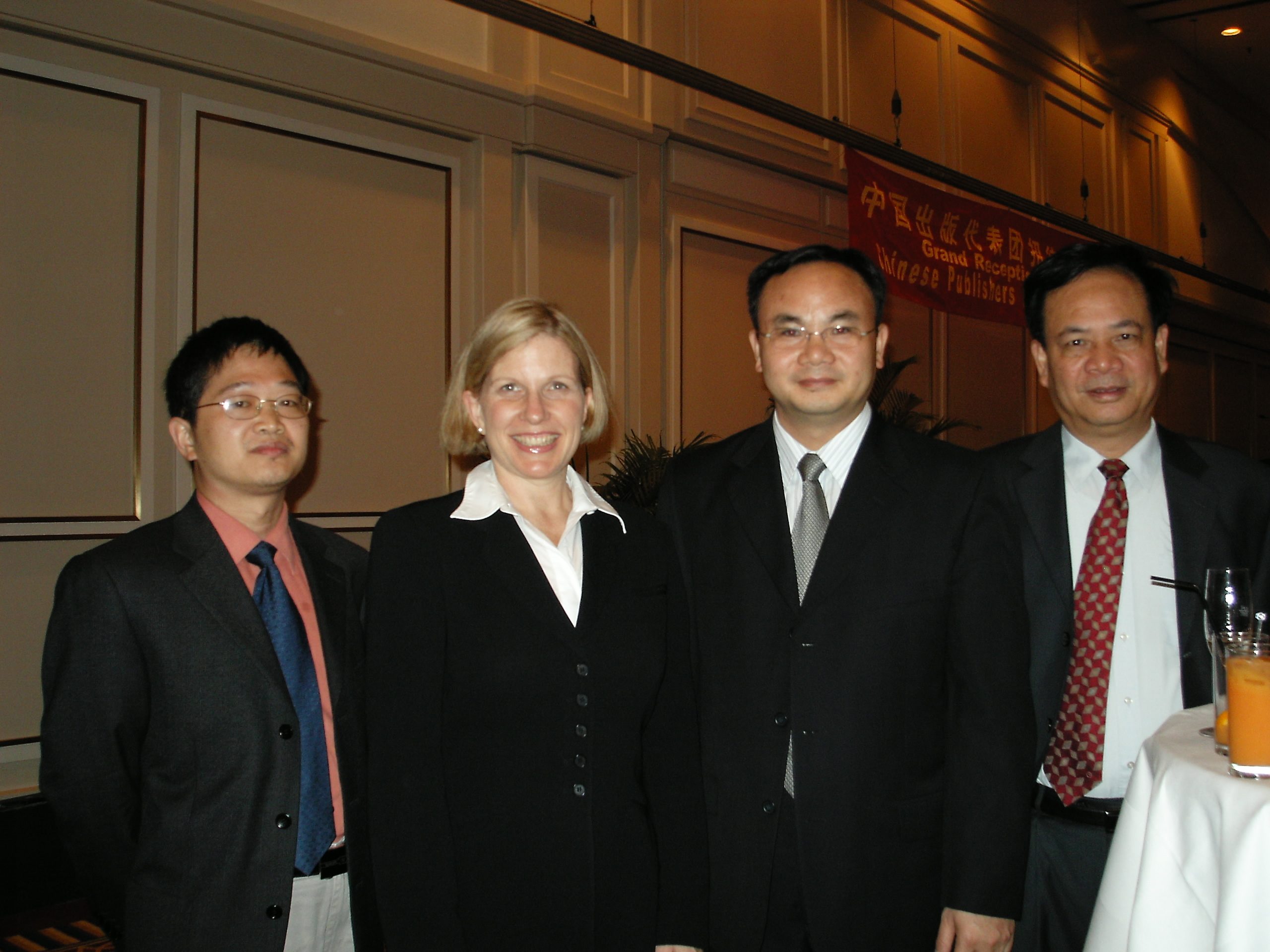 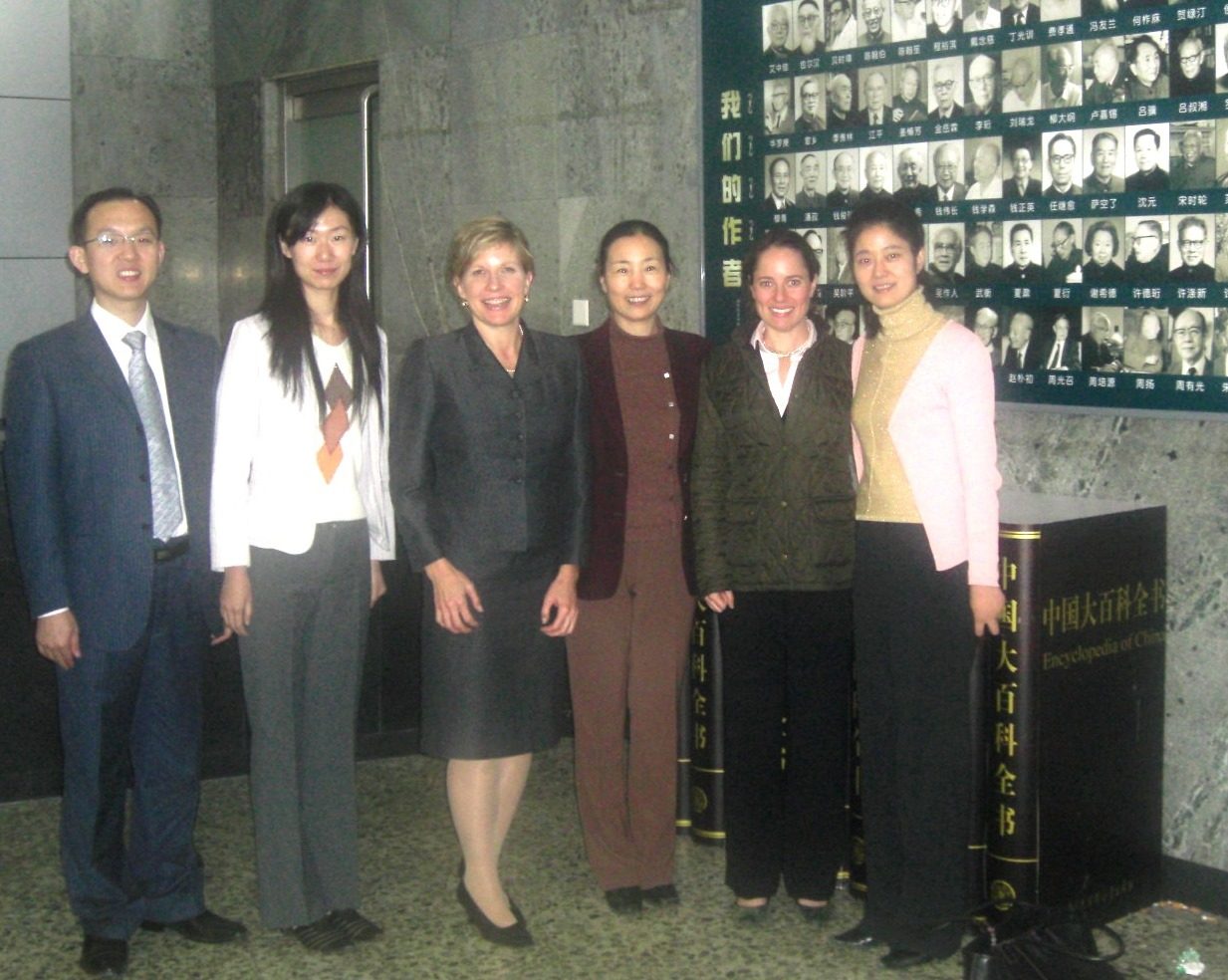 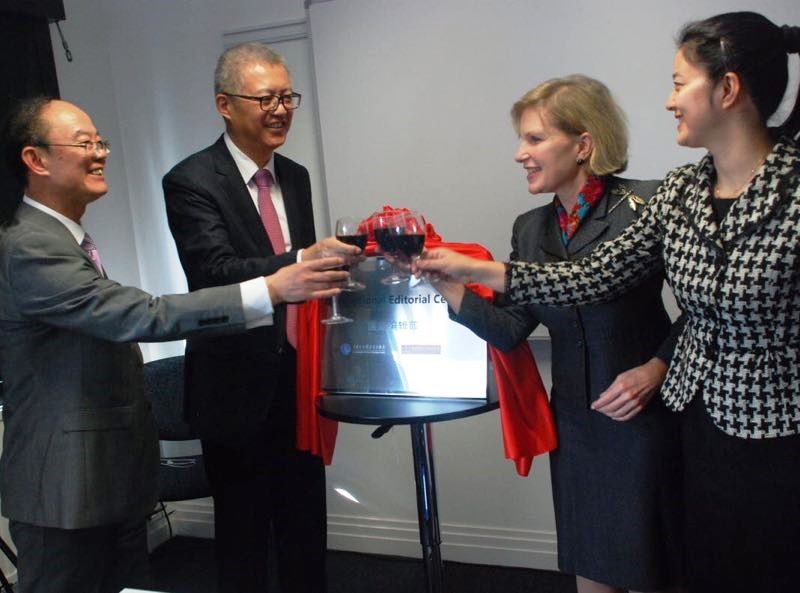 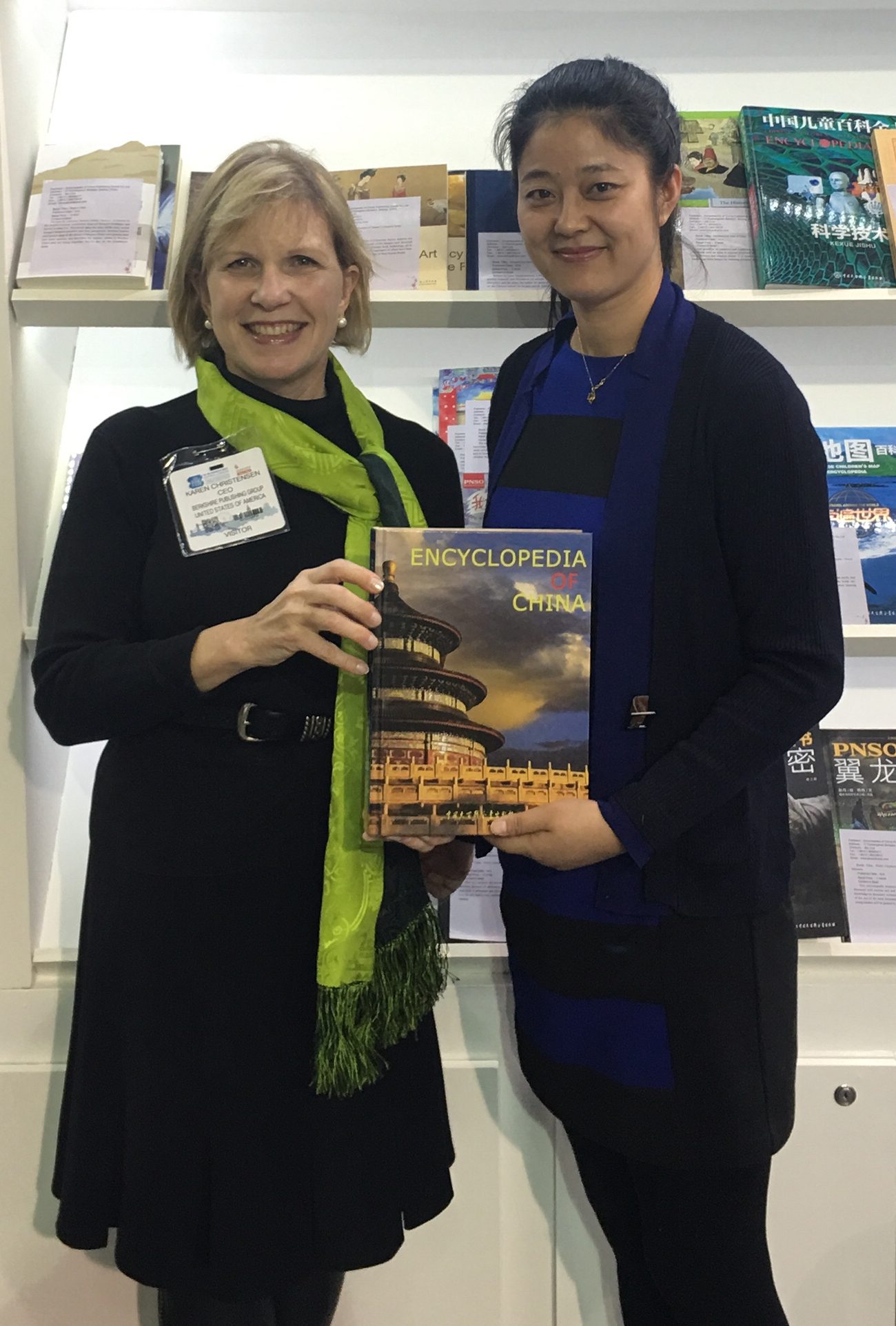 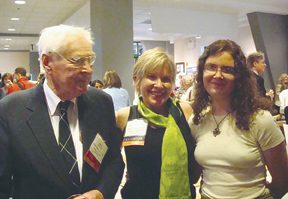 Karen Christensen is chief executive officer and owner of Berkshire Publishing Group and also a writer specializing in sustainability and community with a focus on China. Karen went to high school in Silicon Valley and moved to London after graduating from the University of California, Santa Barbara in 1981. She worked for Blackwell Science and the T. S. Eliot Estate (“Dear Mrs. Eliot” a memoir about working with Valerie Eliot, was a cover story in the Guardian Review) before writing a bestselling environmental handbook. 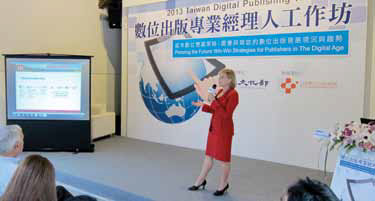 Karen returned to the United States in 1992 and became a publisher herself, developing worldwide networks in fields including leadership, community, sports, international relations, and Asian studies. She worked with the Council on Foreign Relations as managing editor of the Encyclopedia of U.S. Foreign Relations, and in 1998 came up with the idea for an Encyclopedia of Modern Asia, which her new company developed for Charles Scribners Sons. She was elected to the board of the Content Division of the Software & Information Industry Association and later to the National Committee on US-China Relations, a group of political, business, and academic leaders. In 2017, she announced a partnership with the Encyclopedia of China Publishing House, part of the China Publishing Group, and their plans for an International Editorial Center in New York and Beijing.

From Silicon Valley to London, and now to a rural-urban life in Great Barrington, Massachusetts, and New York City, Karen has been ahead of the curve on issues ranging from green and local lifestyles to the importance of online networking and global entrepreneurship. Beginning as a speaker on women’s issues for the UK Green Party when Margaret Thatcher was prime minister, Karen has worked with consumer and research groups and frequently speaks and writes about publishing technology, intellectual property, and copyright.

Her own environmental books, for adults and children, have been published in the UK and the United States translated into French, German, Swedish, Japanese, Korean, Thai, and both traditional and simplified Chinese, and she was senior editor of the 4-volume SAGE Encyclopedia of Community. She is the creator and publisher of the 10-volume Berkshire Encyclopedia of Sustainability, the definitive educational resource written by 1,000 expert authors and now translated into Chinese.

Karen, who worked as a chef during college and loves to cook for family and friends, is currently developing an online platform for everything connected with eating Chinese as well as an academic reference work, the Encyclopedia of Chinese Cuisines, in partnership with Oxford University Press.