Home>Oddments>Marching In New York; The Climate Week
Previous Next

I’m not a fan of big crowds, and my activism generally starts with fingers on a keyboard, but there was no way I wasn’t going to be in New York last Friday, the day of the Climate Strike and Climate March. I took as many photos and videos as I could while also holding a Train Campaign placard, and thanks to Michael Hanish, our wonderful video editor, you can get a glimpse (it’s only a minute long) of what it was like on the street with those thousands of young people.

I found it instructive to see the causes on display.They ranged from “Science Not Silence” to “Fly Less, Fuck Single Use.” One of the more popular placards, which people wanted to get photos in front of, said, “Fuck Other People, Not the Planet.” That made me nostalgic for “Make Love, Not War,” which predates me but has a much more appealing ring to it.

The crowd was young, and diverse, and warmly friendly. A march is a way to make a point with legislators, but its purpose is also to built a sense of community and common purpose, absolutely vital in the effort to stop and reverse climate change. One of the chants went like this: “The people, United, Will never be divided.” I know quite a lot about social and environmental movements, and people with common cause are all too often divided. That’s one of the things on my mind now. 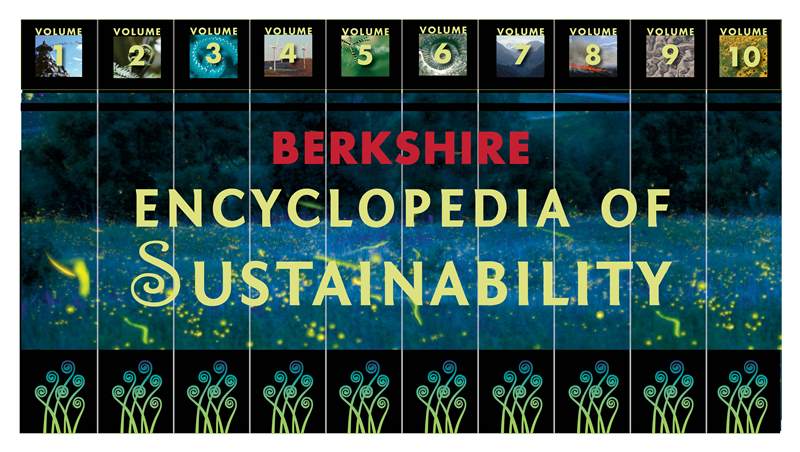 I’m also thinking about the big solutions that we need now, and I’m lucky to be learning about them from the experts contributing to the new Encyclopedia of Sustainability. I have also been working with an editor on a new book about green living. I strongly believe that individual action matters, too. You and I are the ones who will figure out how to make our homes and communities sustainable, healthy, and satisfying places to live—for the long term, in a world where there are more people wanting to enjoy the good things we’ve had for so long.

Big changes are needed for us to live well on a smaller planet and I like to think that the work you and I do today will create a framework for a sustainable world for the next generation.

Here’s my “25% solution.” Instead of trying to find another laundry detergent or shampoo when you like the ones you use, just use less. Will you really notice if you use 25% less toothpaste or shampoo? Probably not. Yet think of how that simple change would add up if everyone did it.

You can apply this in dozens of ways. Buy 25% less meat and fill out the meal with a few more vegetables. Take a couple minutes to plan a shopping trip so you drive 25% less. Change the thermostat by just a degree or two (up if you’re using air-conditioning, down if you are heating your home).

I know  there are environmentalists who say, “Stop eating meat!” “Don’t buy plastic!” “Give up flying!” This is too extreme for my taste. As I wrote in one of my books, we want environmental thinking to contribute to a sense of well-being and balance in our lives, not to unhinge us altogether. 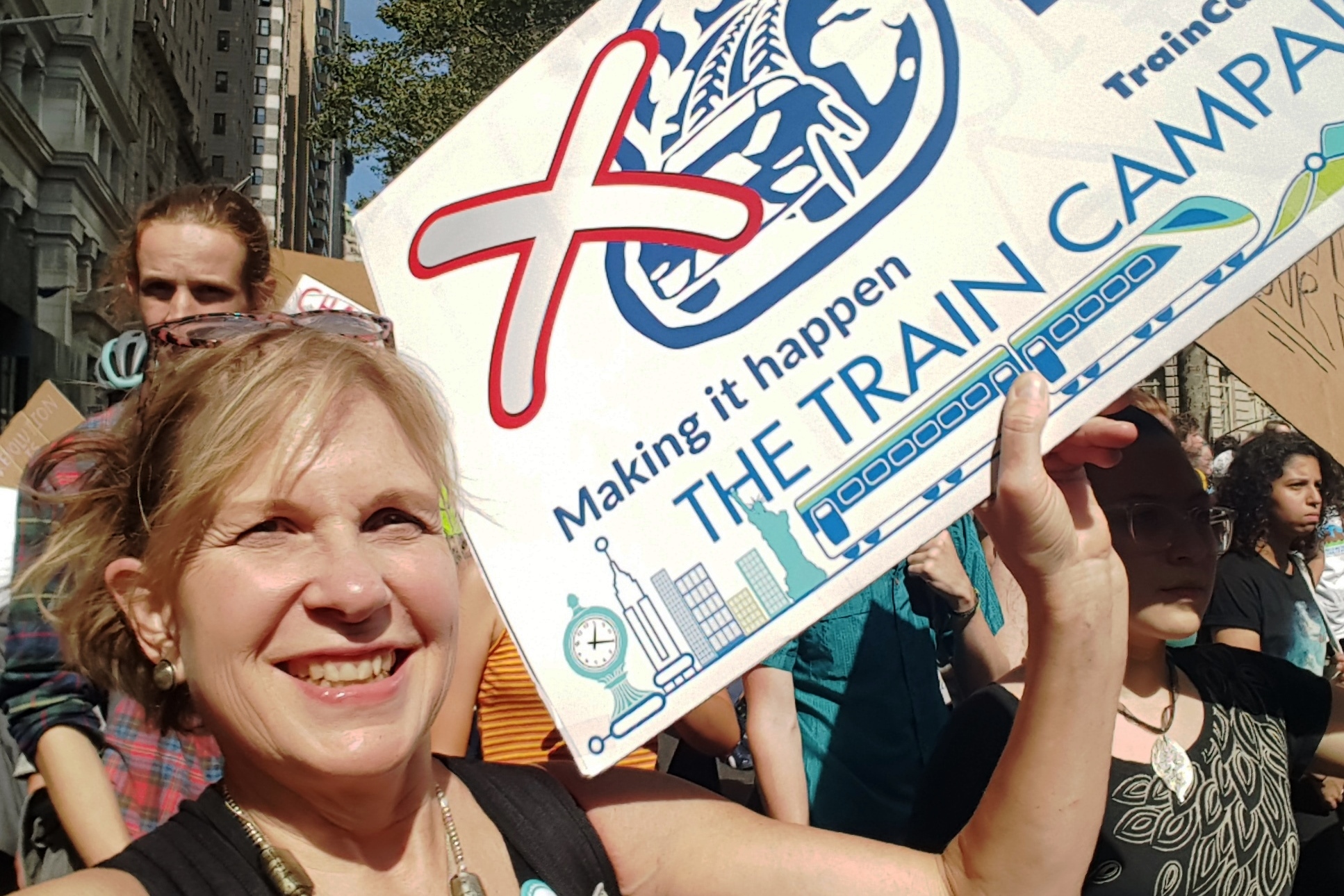 And we want to know where our choices can have the most impact. This brings up an important aspect of going green, the “halo effect.” Studies have found that people who consider themselves very green—they ride a bike to work and use beeswax bowl covers—then feel so good about themselves that they take lots of holidays by air and in the end still have a big carbon footprint (the amount of carbon dioxide emitted due to your consumption of fossil fuels). I have friends who obsess about recycling, and this somehow clears their consciences enough that they can drive big cars, crank up the air conditioning, and shop until they drop.

A tip: Recycling is a good thing but by no means the most important thing. Please do not undo its modest benefit by using masses of hot water to clean every jar and tin can.

Lots more to come, but in the meantime I hope you will do the other vital thing: make sure your legislators and leaders in your industry know how you feel about the issues. Marches and media blitzes can be helpful in raising awareness and creating a sense of unity, but in the long run it’s the work we do every day that counts. My son, who’s in his early thirties, told me that he looks at the teenage activists and feels guilty that his generation, who graduated from college in 2007/8, didn’t do more. I told him how guilty I feel about having got so much attention as a young environmental writer (here’s a BBC interview from 1989) but not sticking with it to the extent that I should have.

Guilt is useful only when it spurs us to action. Here’s that video link again: Climate March, New York City. These young people give me hope and I invite you to walk with us!