Home>Berkshire Blog, Things We Love>Karen’s Letter: The Libraries We Love
Previous Next 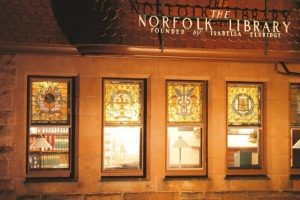 Last month I wrote about third places (“What is a “third place,” and do you have one?”). Along with some great stories about your favorite third places, I received a few emails blasting me for not mentioning libraries.

That was a shock, since Berkshire Publishing has close ties to libraries: we’ve written and published about libraries and designed reference books specifically for them. And I’ve been a devoted library user on three continents.

Rest assured, I am well aware of how important and wonderful libraries are, and of how they can function as third places.

Those criticisms got me thinking about the life-changing books I discovered while browsing the stacks, like A Pattern Language and The Art of Eating. And as I thought back over the libraries I’ve known and loved, an odd memory came to mind.

I was sitting on the floor by a window in a back corner upstairs at the new Cupertino library, which opened in 1971. I was thirteen years old, an awkward kid with bushy hair and thick glasses, and I imagine that I had just pulled a book off the shelf, started reading, got absorbed, and dropped to the nearest comfortable spot.

The new library was still an easy walk from my house. I went there all the time, carrying books back and forth in brown paper grocery bags because we didn’t have backpacks in those days. Some parts of the library were busy but I was always upstairs wandering in the stacks, and I was often completely alone for long stretches.

That afternoon, with barely a sound, a boy walked up to the window, half-turned, and plopped down beside me. He seemed about my age, somehow, though I didn’t actually look at him. He didn’t say a word. I kept reading. 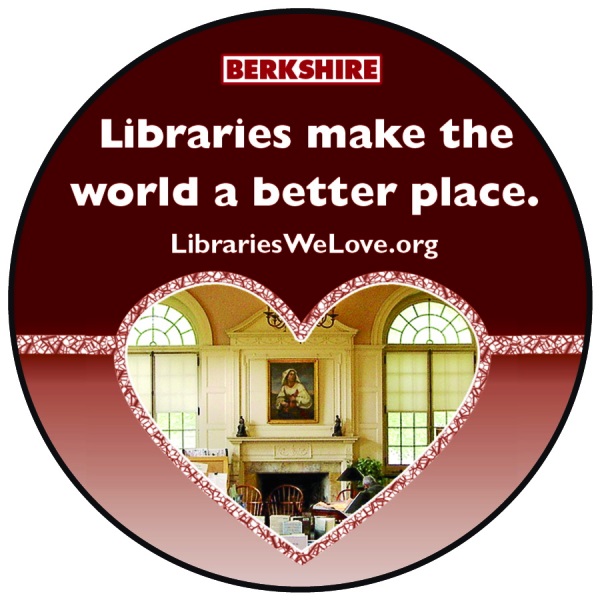 He abruptly leaned over, put his lips on mine for a second or two, and sat back.

I kept reading. Yes, I had noticed what he’d done but I did not move – I had no idea what to do or say. It was simplest to stick with my book. After a minute of silence, he pushed himself up and walked away.

Was he someone who went to my school? Or someone who also came to the library all the time? It was strange, not frightening, and looking back on it now, I feel sorry for him. And I have to laugh when I realize that my first kiss, such as it was, happened in a library.

A year later, when I was 14, I ran away from home to live on a hippy commune in Oregon. I was a teenage runaway, truant from school, and my parents did not know where I was. This meant I had to make up a new identity in order to do something I’ve done in every one of the dozens of other homes I’ve had since then. I got a library card.

And Berkshire Publishing made libraries a central focus when we became an independent imprint, running a national contest to choose libraries to be featured in a coffee-table book called Heart of the Community: The Libraries We Love. Henry Winkler and Mary Pope Osborne contributed forewords.

A bit later we published a guide to making successful 21st-century libraries by a well-known British library campaigner, the Good Library Manual. You can read about these books by visiting our Libraries We Love page.