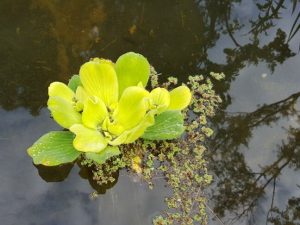 I’ve felt low this week and I’m not sure why. Of course I know why. The world’s in a mess, and my own country is amongst the worst of it. But I’m not sure why it struck me so hard this week.

The feelings come in waves: I feel tense, angry, overwhelmed. I just want to be left alone. I don’t want to have another Zoom meeting. I want to have friends to supper. I want to sit at a bar with a martini with lots of people around me.

But what’s been on my mind for weeks is resilience, the renewal of life, the idea that we can reinvent ourselves. That can seem all too American and superficial. But every religion has ideas about transcendence, every culture has ideas and rituals for transformation, for moving from one stage to another.

Resilience applies to low spirits as well as to the larger issues that face us. To be sure, we can’t get away from who we are. I’m not talking about taking a new name, or joining a cult or even a commune (though aren’t COVID-19 “pods” bringing back communal living?). 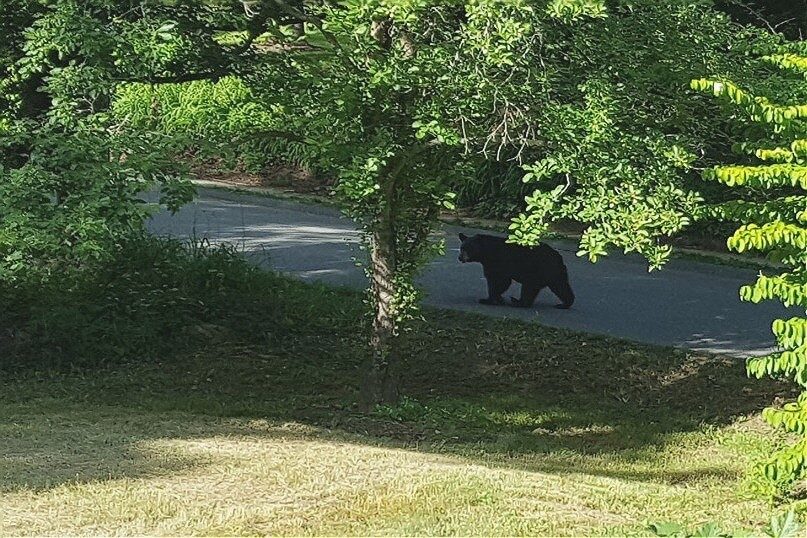 Caption: The bear roaming our neighborhood, knocking over garbage bins and pulling down birdfeeders, seems in a bad mood, too.

The chance to reinvent ourselves is one of the blessings of our time. When I read old novels, the dilemmas that faced women are in some ways familiar. But it’s also horrifying to see that when things went wrong – an engagement broken, a fortune lost – women would be sentenced for life, with little prospect of ever getting a second chance.

But it’s been a horrible time in the United States: shocking violence by police, and frightening and despicable behavior by the president and our highest legal authority, the attorney general. I have always been ready to admit to America’s imperfections (one reviewer called a book I coedited as “not for thin-skinned Americans”), but I have generally been happy to identify myself as an American. In fact, I returned from England after spending my twenties there because I wasn’t willing to give up my US citizenship and I wanted to live in the country where I vote.

There is some good news to share with you. I’m now an associate in research at the Fairbank Center, the center for Chinese studies at Harvard. Our long-time friend and colleague Kerry Brown has brought Berkshire’s This Is China: The First 5,000 Years up to date with a new chapter on the Xi Jinping era, and we’ll publish it within the next fortnight.

A panel I helped put together about “The Three Loves of Lewis Mumford” was accepted by the Organization of American Historians for the 2021 conference in Chicago.

Berkshire Publishing is making further shifts online and I’ll soon announce details about all the content we’ll be offering on Publica.la – not only books, but articles, audio books, and children’s books. Work with our team of five remote Sustainability Project interns is going well. They have been doing editorial work and plan to start recording podcast interviews with authors this month.

The Train Campaign also has a team of remote interns and we’ve produced a couple of online programs and are working with organizations and legislators in Boston and Washington DC. (This Zoom recording starts at the main presentation, which takes about 7 minutes.) 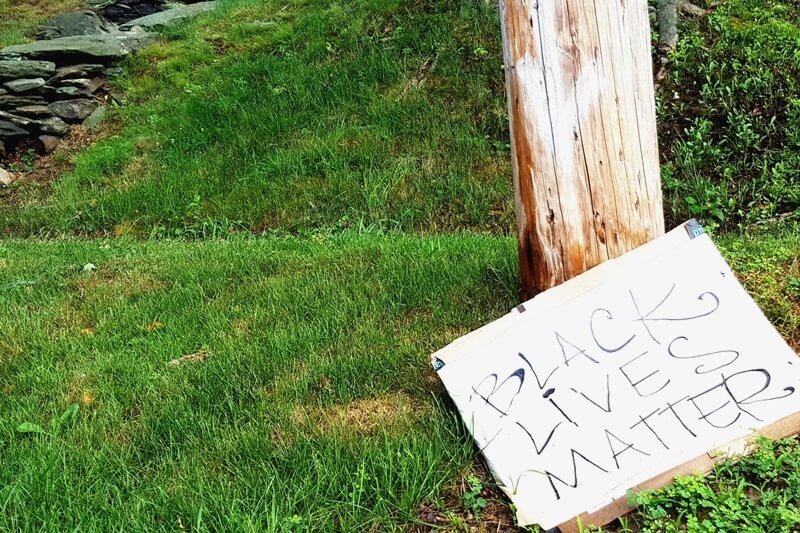 I started thinking about the renewal of life when I was visiting Sophia Mumford every week, and recording our conversations for a book I am now, years later, writing. She was 95 when we agreed that I would help her write a book about her life, and I watched her discover new things about herself and the world. Only weeks before she died, and for the first time, she referred to herself as a feminist.

The Renewal of Life is the title of a series of famous books by Lewis Mumford, Sophia’s husband of 70 years, and that idea was a thread throughout the Mumfords’ lives. As young people in the 1920s, they used the phrase “let life come,” and talked about wanting the “intensity of life.”

It’s cherry-picking, I know, to look for the good ideas coming out of chaos, violence, and the deplorable rhetoric of those whom we should be able to look to for leadership. (When a US senator said recently that former defense secretary James Mattis’s criticisms of Donald Trump were overdue, all I could think was, “And where were you?”)

Now I think about silver linings a lot – about the failures and disasters and plain old inevitabilities that sometimes take us to new places, introduce us to new people, give us new ideas and new dreams. It sometimes seemed to me that young people were trying to lay out their lives to avoid uncertainty. That’s changed entirely now and we need to stand with them.

So much that happens is unknowable, and we often think of the unknowable as being bad things: cancer, car accidents, terrorism. But much that is unknowable is good, and the lesson I’m trying to learn is not to cling, to let life come.

Where do we find renewal? In new love, of course, but that’s tricky right now. In what we used to refer to, when I was a young Green in England, as “good work.” Learning something new seems to me the best way to feel young, or at least not to feel oneself growing old. There is such a feeling of renewal and possibility in doing something different, accomplishing something that you’ve never done before, whether it’s getting a plant to bloom or doing a headstand or writing a poem.

I’ve built a pond, for example, which involved moving a lot of big rocks, and I have a new appreciation for the basic tools that enabled human societies to evolve: the wheel and the lever.

A recirculating fountain above the pond. The heavy work was arranging all the big rocks around the pond without dropping them in or falling in myself.

I find that yoga brings a great sense of renewal. In particular, Dr Loren Fishman’s approach lifts my spirits and makes me feel like I can live forever – or at least to 100.  And there’s always delicious food as a source of comfort, and a chance to experience something new. My repertoire of vegetarian and vegan dishes is growing, and I have learned to love purslane (thank goodness!). I have been reading Georges Simenon’s Maigret novels and had to try blanquette de veau, a French classic that I have never seen served in a restaurant, but apparently amongst French top 10 dishes and a favorite of M. Maigret.

We are celebrating the 4th of July, the US Independence Day, this weekend. The late Benjamin Barber, who also lived in the Berkshires, was president and founder of the Interdependence Movement. I think I’ll take a page from his hymnbook today and wish you Happy Interdependence Day.

The literary critic Marvin Mudrick, my college advisor, told us that the emotion we should cultivate was gratitude. I have much to be grateful for, including the chance to share a story or two with you, till we meet again.