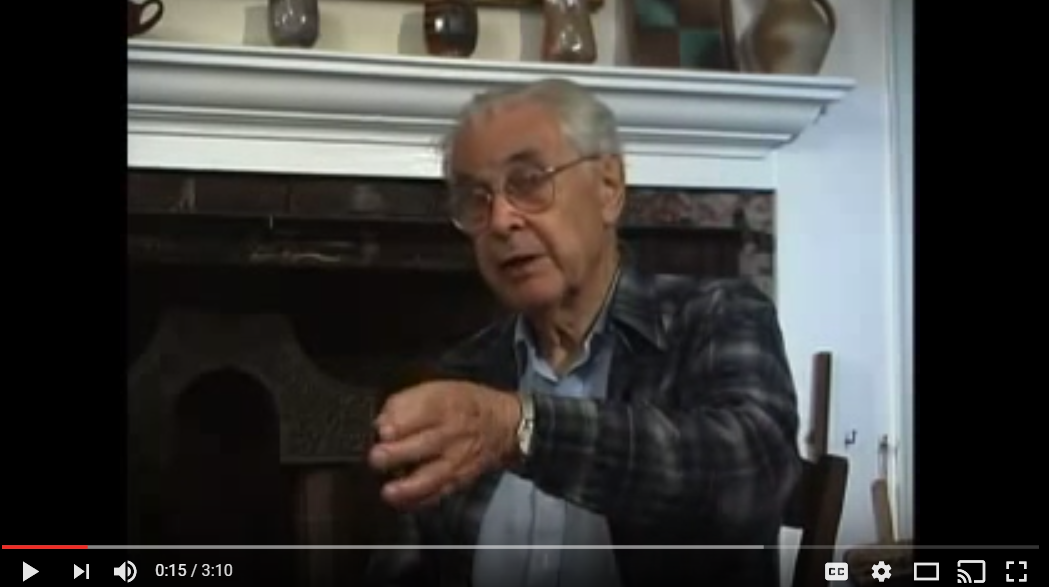 Berkshire Publishing will be at the World History Association (WHA) conference in Boston this week to talk about our books and our authors, especially our dear friend the late Bill (William H.) McNeill. Here’s a short video in which Bill talks about how he came to write The Rise of the West: “My history had always been the West… Ancient Middle East, Greece, Rome, Medieval Europe, Modern Europe. And the rest of the world joins history when the Europeans discover it, invade it, conquer it or do something – bring it into the West. A very ethnocentric and naïve vision of the human past….”

We have posted a recorded speech made by Bill McNeill at the 2009 WHA conference in Salem, MA. You’ll also hear Jerry Bentley’s introduction, in which he mentions that Al Crosby, Marc Gilbert, Patrick Manning, and Craig Lockard are in the audience. Listen at “Leaving Western Civ Behind.” The podcast is also at our iTunes channel and a PDF of the speech as published in Liberal Education can be downloaded by clicking here. Next year we’ll be celebrating Bill’s centenary at WHA in Milwaukee. His 100th birthday is 31 October 2017; he was 98 when he died last July, and 91 when he gave the speech in Salem.)

By the way, if you are not yet familiar with David Christian and Big History, have a look at the New York Times Magazine article “So Bill Gates Has This Idea for a History Class,” and watch David’s TED talk, “The history of our world in 18 minutes.”  Bill McNeill was 80 when David Christian first wrote to him, and he quickly saw the importance of “big history.” Berkshire is in the process of editing their correspondence for publication next year. The video here was made on one of David’s visits to the Berkshires.

PS: The newest way to think about the universe becomes engaging and personal in Big History, Small World: From the Big Bang to You by Cynthia Stokes Brown, the first book about big history specifically designed to be used in high school courses and with the free curriculum available from the Big History Project cofounded by Bill Gates and David Christian. It and all Berkshire titles are available as ebooks, in print via major distributors including Barnes & Noble, Amazon, and your preferred library distributor. And the Berkshire Encyclopedia of World History is now online with Oxford University Press.