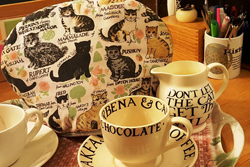 In 2006 I wrote a blog post about how much I missed England and the homesickness I felt for my London neighborhood and friends I made when I was a young working mum. It got a lot of responses; I wasn’t the only one who had regrets about moving on, or a lingering desire to be at home again in London (Homesick for London).

This longing did not come from being an “Anglophile.” I’ve always scoffed at that term. Anglophiles love “cozy” mysteries and “quaint little” villages. They are fascinated by the royal family and talk about high tea. I don’t just love England. In fact, there’s plenty I didn’t like, and don’t like now. But the fact is that I was at home in England as much as I’ve ever been at home anywhere. I worked an ordinary office job, went to the NHS doctor, and belonged to the neighborhood NCT when my babies were small. 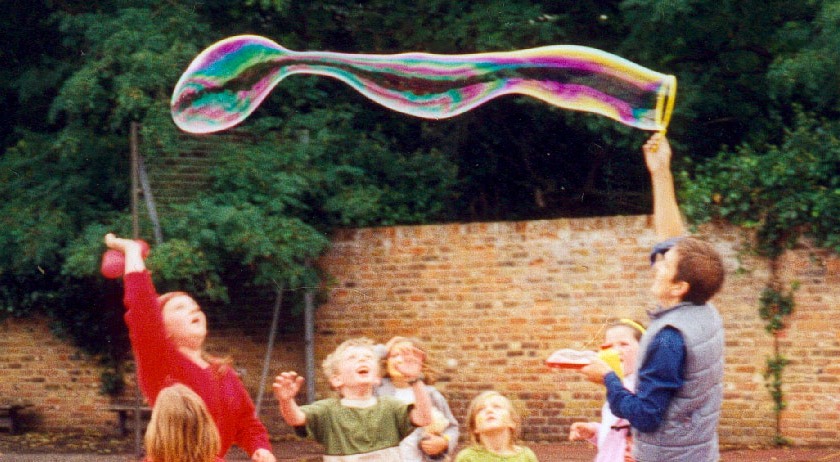 This doesn’t mean that I thought I was English: I kept my accent and my US passport, and eventually I decided to return to the States. (One American friend said, “That’s because you feel like more of a stranger here.”)

There are all kinds of things to say about the desire to move to another country. Anthropologists who do fieldwork become embedded in the culture they study, and one told me that they tend to be people who didn’t fit in back home.

Then I went to China. I was in my forties and I didn’t speak Chinese. There was no question of fitting in, the way I had in England. But instead of seeing strangeness, I looked, quite unconsciously, for connection.

That first day in Beijing, there was an argument between our host and the hotel clerk. I knew perfectly well that we were in the wrong place, and so did the driver. We looked at each other, smiled, and rolled our eyes. We shared a laugh. Humor is one of the many things I’ve come to value about China. The food, of course, was stunning, and I loved the sense of conviviality, the energy, the future focus. The Chinese had a quality that reminded me of the English, a sense of strength and patient endurance. (Do tea-drinking nations have more fortitude, I wonder?) There were traditions and concepts that fascinated me. The first was guanxi (guānxì 关系), which means influential relationships or connections. Cultivating guanxi depends on what we call networking.

Then there was laojia (lǎojiā 老家) a concept that was harder to grasp, and took longer to understand as a Silicon Valley waif who had felt so much at home in England.

Laojia means old home, or what we call hometown. It’s where people in China return, by the hundreds of millions, during Chinese New Year. It’s where immigrants to the United States and other countries would send their bones to be buried, alongside those of their ancestors. Ancestor worship is a fundamental part of Chinese indigenous beliefs, but modern people also f 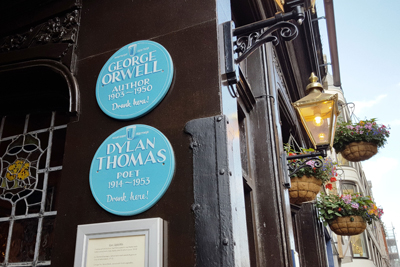 eel the pull of laojia. One of my burning questions today is how China’s urbanization will affect that ancient connection, but I speak as a modern American who had no sense of home at all growing up, moving from place to place because of my father’s career, and finally landing in Cupertino when I was ten.

In China, and maybe in England too, I felt a sense of freedom in my foreignness. In China this feeling was heightened, of course. A friend said recently that she loved being in China when she was young because being foreign “blocked out the sun” of being a woman. In many ways, being so different ameliorates or explains our natural loneliness.

As a child, I had no sense of laojia, and no adequate sense of culture, of social mores, of shared values. I felt that we Silicon Valley kids were gypsies, without a shared past or even a known past. No doubt this is why I dived into books, and of course my reading made England feel in some ways familiar when I went there at nineteen, though it was a shock to see how different a Surrey village in 1977 was from the villages I’d read about in Middlemarch or The Secret Garden or even an Agatha Christie mystery.

It was the rhythms and rituals of culture, the ties of community, that attracted me. First, my flatmate Emma taught me the customs of her tribe, an upper middle-class tribe with aristocratic connections. The right words, the right way to pour tea, and an appreciation of Barbour jackets and insouciance. Then there was Camberwell, the London neighborhood where my children were born and where, like many mothers, I made enduring friends.

Once I became an environmentalist, though, Camberwell wasn’t good enough, or green enough. I began that search for community that landed me two years later in Great Barrington, Massachusetts. My children were still small, and after a few tough years we got settled, with a big old house and a nice garden in a neighborhood where the kids could walk to school.

Though my life now is centered in New York City, I have served on the Great Barrington school board, run the Train Campaign and a popular neighborhood online group, and in 2015 ran for town select board. I have a garden I love, and when I drive up from Wassaic train station, it’s always a delight to see the neat four-story buildings along Main Street and the houses on the hill.

But where do I feel at home? Isn’t this the modern dilemma, a growing sense of homelessness? I don’t want to minimize genuine homelessness, but the effects of psychic homelessness matter, too. On the train one day I heard a Chinese boy, with a group from one of the boarding schools, trying to socialize by asking his companions, “Where is the hometown?” One said his mother lived in New York and his dad in LA. Another said, “Well, I grew up in New Jersey but now they’re in Dubai.” The Chinese boy kept shaking his head because they weren’t answering the question. Where were they from? Where would they go back to?

A Chinese girl came to visit me and asked the same question, and then wanted to know what I was doing here, in this house, in this small town. None of my answers satisfied her. And I’m not sure they satisfy me. “A sociological experiment,” my daughter would say. “You’re always doing that.” (And she’s right; I’m now thinking about starting a salon, as an experiment.)

My answer now is that moving to America and establishing myself in Great Barrington was an experiment that didn’t work, because it was a search for community. 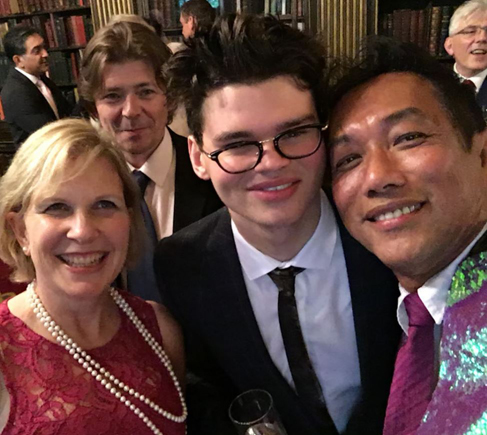 Last week in London I had supper with a Camberwell friend. We caught up on her family news, and she told me about the neighbors and old friends I still see occasionally. The next night I went to Carole Stone’s birthday party at the Reform Club and met an artist. He asked where I had lived in London. “Camberwell!” he said. “Do you know my friend Kath?” And I did. Our sons were friends during nursery school. These are the kind of things that make a person feel at home.

The feeling of being at home in a place is hard to pin down: it lies in knowing the rhythms of daily life and how a place works, and in the comfort of small, local pleasures: hot tea on a damp afternoon, roses cascading over a suburban wall, the helpfulness of passersby when I hesitate over my phone (New Yorkers do this, too—testament to urban civility).

As a publisher who specializes in international relations, I want to make an argument for embedding oneself in another place, another culture. This offers us something crucial: the ability to look at one’s own country and really see it. I cringe a little when I hear the words “World Series,” remembering how my English friends mocked that name. 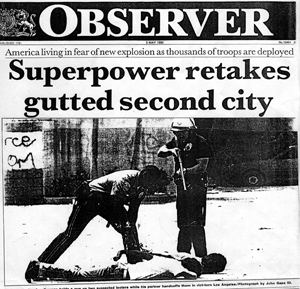 In 1992, right before I left England, the Rodney King incident was happening in Los Angeles. Here’s what the Observer headline said: “Superpower retakes gutted second city.” That’s looking at the situation from outside, and speaks to British skepticism about America’s endless boasting about being the greatest country on earth.

I used the front page as an illustration in Berkshire Publishing’s 2007 Global Perspectives on the United States. This month, we will be launching a free online edition of that work, incorporating the forum we called “Love US Hate US.” That first edition was published near the end of George W. Bush’s second term as president of the United States, and global opinions had declined sharply. We traced the entire history of US foreign relations from the 1660s to put this into context. We will now be offering updates, generously provided by the original authors and other scholars, to explain what happened during Barack Obama’s presidency, and to begin to analyze the effects of Donald Trump’s approach to foreign policy, as well as the effect of his actions at home on global opinion of the United States.