It is the golden season, when the Berkshire Hills light up with flaming reds and golds and tawny oranges, 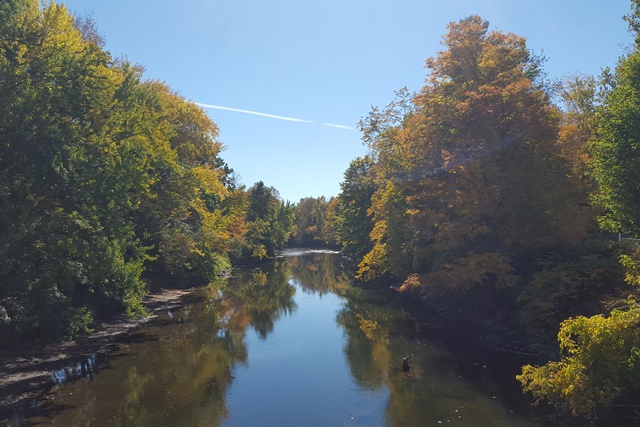 but I am in Frankfurt, Germany, for the famous book fair that began in the 17th century.

Mar Kaiser, the Berkshire editor who manages our China projects from the lovely city of Heidelberg, Germany, joined me for a number of meetings and especially for a tour of the new Gourmet Gallery at Frankfurt. 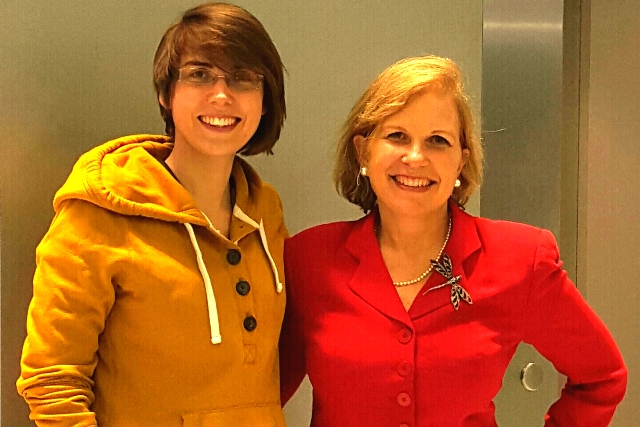 We’ve been talking, naturally, about our new project on Chinese cuisines, which will include a major scholarly encyclopedia as well as a line of books for the trade book market. It’s great fun to be moving into this new area of publishing. (The fact that Chinese food is ubiquitous was highlighted when I walked into my hotel when I arrived in Germany and found that its restaurant is Chinese.) 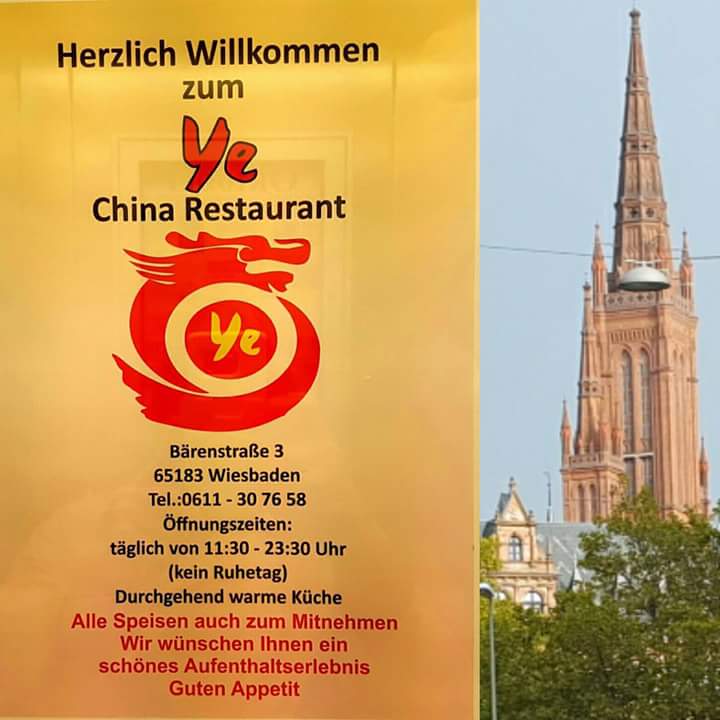 Chinese President Xi Jinping and US President Barack Obama announced three weeks ago that our countries would increase efforts to promote educational exchange, and set a goal of having one million American students learn Mandarin Chinese over the next five years. They also designated 2016 as US-China Tourism Year, designed to expand travel between our countries. Both initiatives create opportunities for Berkshire Publishing Group and our Chinese partners, and have led to lively discussions at the Frankfurt Book Fair. I can’t share details here but will be delighted to hear from colleagues who also have questions about China-related education and exchange.

Another important development was the vote yesterday by the International Publishers Association (IPA) to admit China and Saudi Arabia as members. This was controversial because the IPA is committed to copyright protection and to freedom of the press, but I believe that this is an important step and positive step for the entire global publishing community. I hope we can focus on increasing professional cooperation and building stronger personal relationships with colleagues in China, with plenty of conversation about copyright and censorship. For those who want to know more, here is an article in the New York Times, “American Publishers Take a Stand Against Censorship in China.” I’ve looked for general coverage of the vote and the different viewpoints and haven’t found an article to share, but will include updates as they become available. 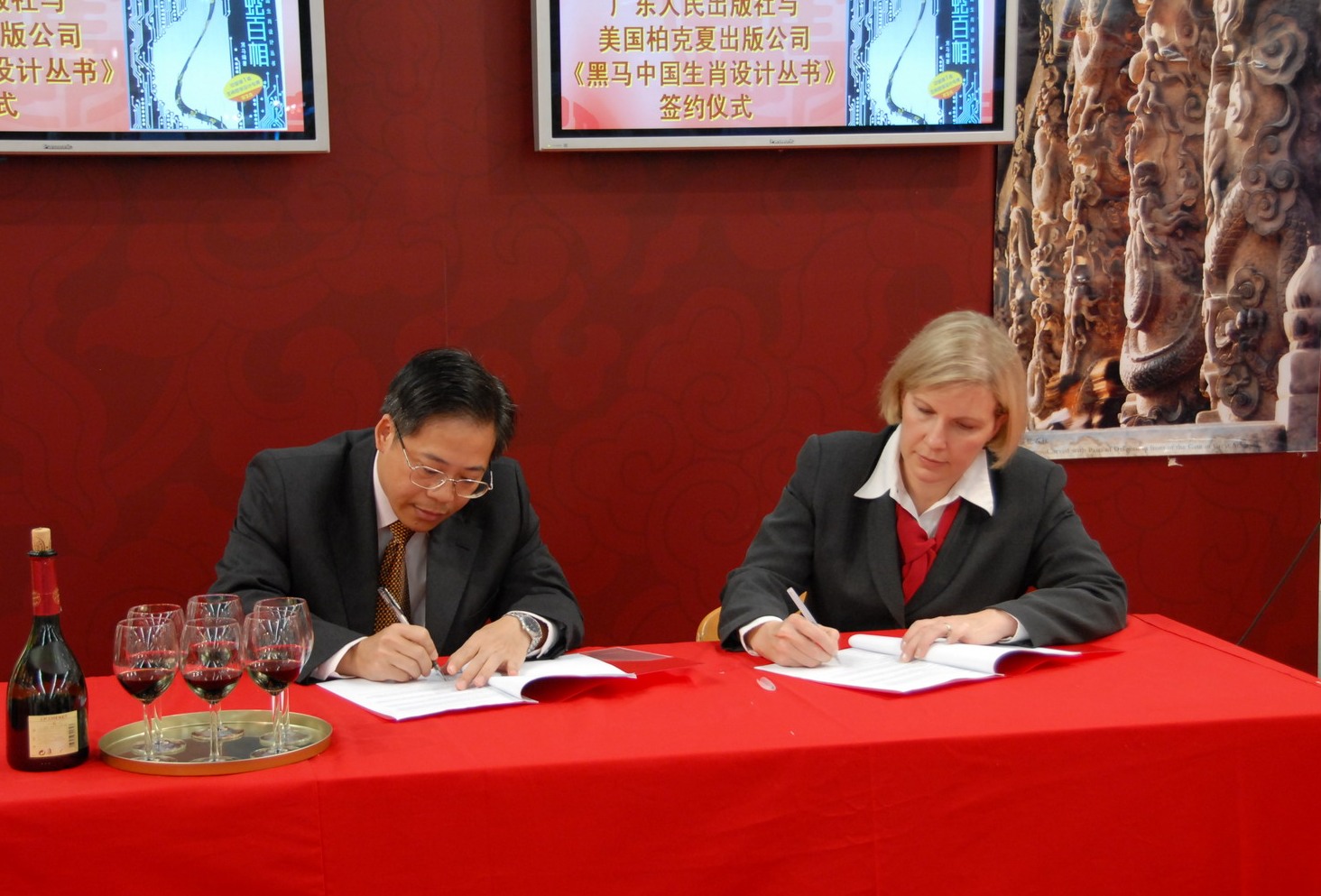 Finally, here’s a throwback to Frankfurt 2006, when I signed my first agreement with a Chinese publisher. We are still working with the Guangdong People’s Publishing House and expect to be announcing further co-publications before long.