The poet T. S. Eliot was a practical joker, and his second wife, the much younger Valerie, liked to loosen the tops of salt shakers and even bottles of Worcestershire sauce at restaurants. I never saw that side of her – she was a grande dame by the time I worked for her in the late 1980s – but I think of her now in a different way after reading about her riotous behavior with her supposedly somber and elderly husband.

I think of her today because it is April 1st, a day for playing tricks of all kinds in the countries where we celebrate – or tolerate, when it comes to salt shakers – an informal holiday known as April Fool’s Day. 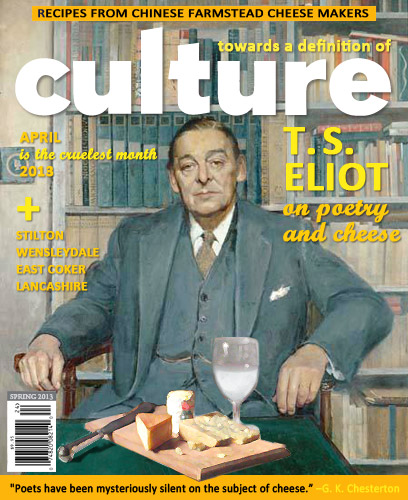 For the last few years, I’ve written April Fool’s stories about technology or China, two subjects about which many people will believe just about anything. I managed to use T. S. Eliot’s love of cheese in one story. In another, I claimed that Google had a new algorithm that would write personalized love letters, and to my delight a world-renowned expert on human-computer interaction wrote to ask me for a link to the beta version.

Another year I claimed that China was making the Fourth of July an official holiday, and a startling number of people believed it. The brilliant graphics that went with the story helped, and you can see the one of them above. (This was made by combining a photo of real people waiting at dawn in Tiananmen Square with real fireworks and some stars-and-stripes clipart.) 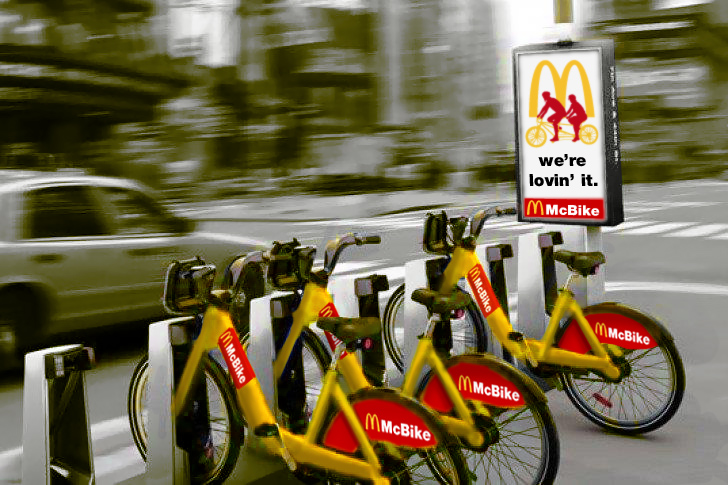 But there are now so many people writing clever satirical stories that I thought instead I’d instead highlight how US humor is evolving, thanks to a number of intelligent, globally minded comedians and TV show hosts. There’s plenty about the US today that makes my international colleagues shake their heads in disbelief. But watch these comedians, look at their ratings, and check out the comic writing by Andy Borowitz at the New Yorker and by the writers of The Onion. Indeed, China’s People’s Daily newspaper fell for The Onion‘s claim that Kim Jong-un had been declared the “Sexiest Man Alive.” 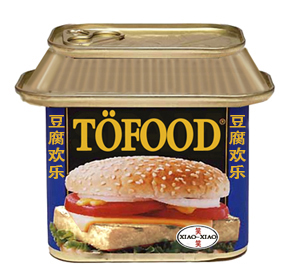 This week’s news – no April Fool’s – that a biracial South African, Trevor Noah, will replace Jon Stewart on the Daily Show means we’ll have another global perspective on US television. (Thanks, John Oliver, for giving us a taste of British humor, and international news, as a start.)

You can see my April Fool’s Day stories at these links:

Laugh and be hopeful!