Chef Nick Liu’s inspired Recipes from the Garden of Contentment

Chef Nick Liu’s inspired Recipes from the Garden of Contentment 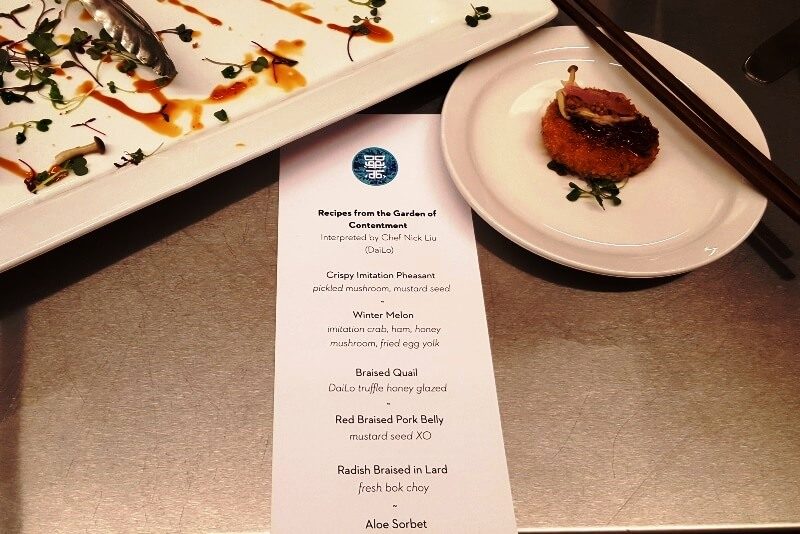 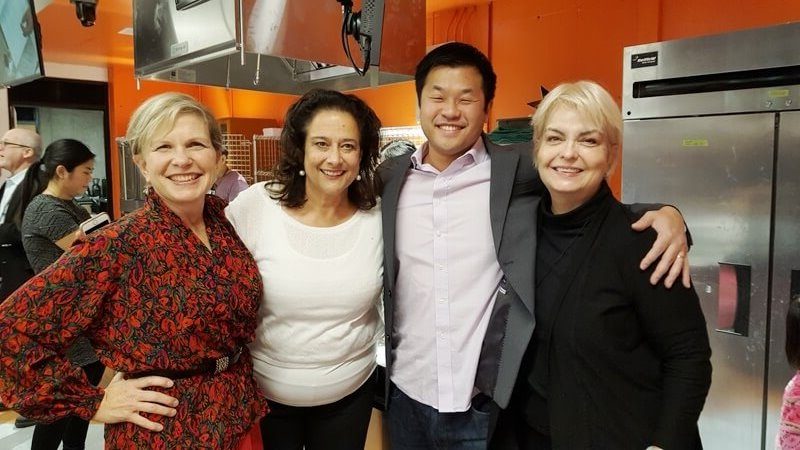 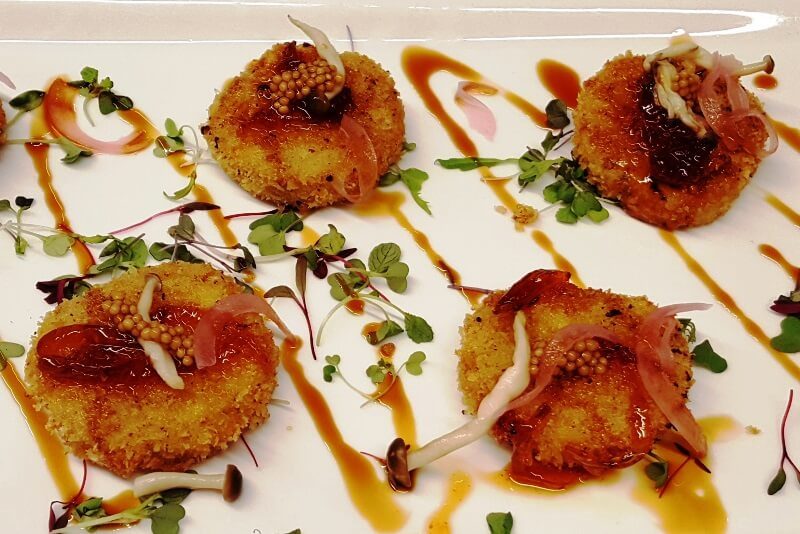 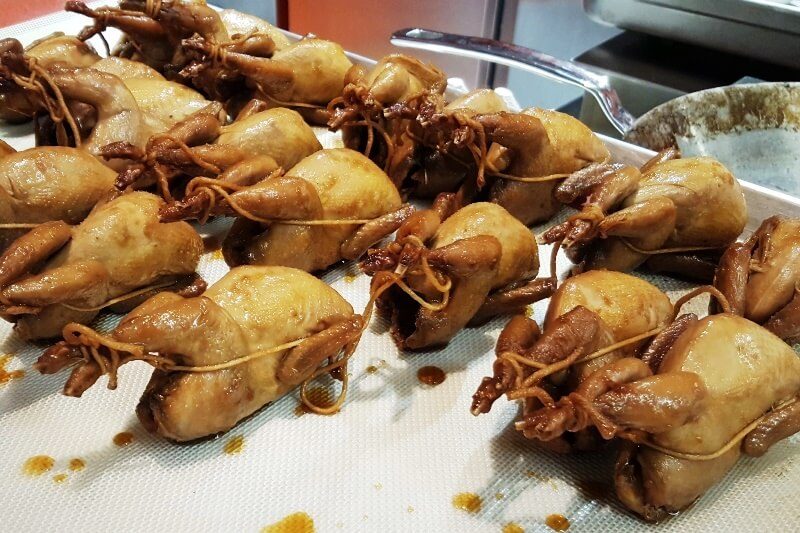 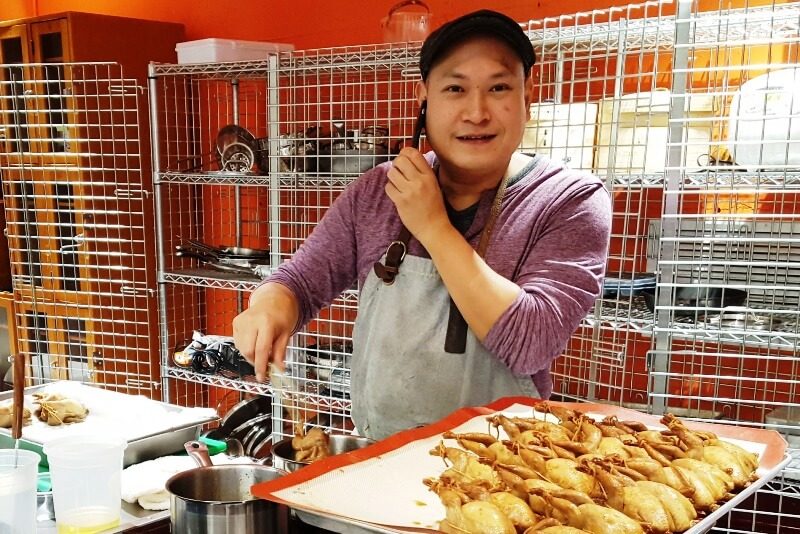 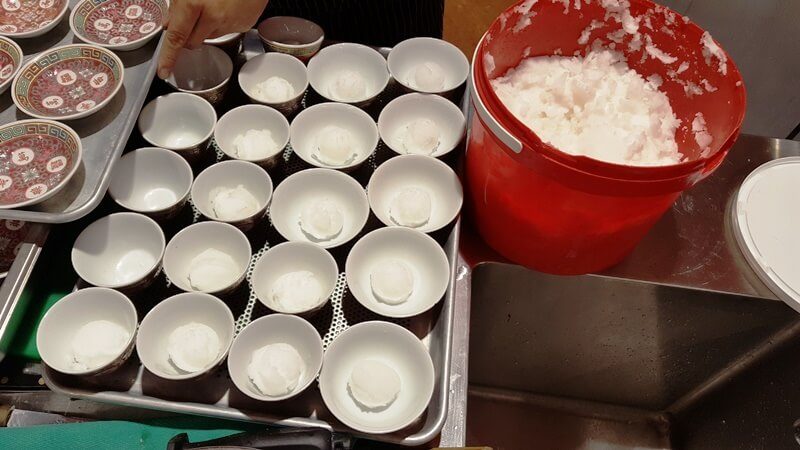 “Are there recipes?” is the first thing many people ask about The Way of Eating, first published in Chinese in 1792. Indeed there are, and at the launch of the bilingual edition in Toronto last October, Chef Nick Liu crafted an entire menu using recipes from the book. One of those dishes, the Crispy Imitation Pheasant with pickled mushroom and mustard seed, is what you see on the cover, and here are a few more photos from the launch event arranged by Rick Halpern at the Culinaria Research Centre at the University of Toronto Scarborough.

Speakers were Nicole Mones, author of the award-winning novel The Last Chinese Chef, Caroline Phillips, author and illustrator of the cookbook All Under Heaven, and Sean Chen, translator and annotator of China’s greatest gastronomic classic. You can see them here with publisher Karen Christensen, who spotted the potential of Sean’s translation and put together the team who worked with him to turn it into The Way of Eating and the bilingual edition Recipes from the Garden of Contentment.